Silverglance Software web-apps are Progressive Web Apps (PWAs) and will run on Android, iOS, Windows, Mac and Chromebook, and on smartphone, tablet or desktop. Visit the webpage for the app with a compatible browser to install the app in the browser. Web-apps will operate normally without an internet connection with the exception of app registration, user file backup/recovery, etc.

The following operating systems and browsers (current versions) are known to be compatible and are recommended:

Windows (v 7.0 +)
- Chrome, Edge - apps can be installed and run from the desktop as standalone apps

MacOS (v 10.7 +)
- Chrome, Edge - apps can be installed and run from the desktop as standalone apps 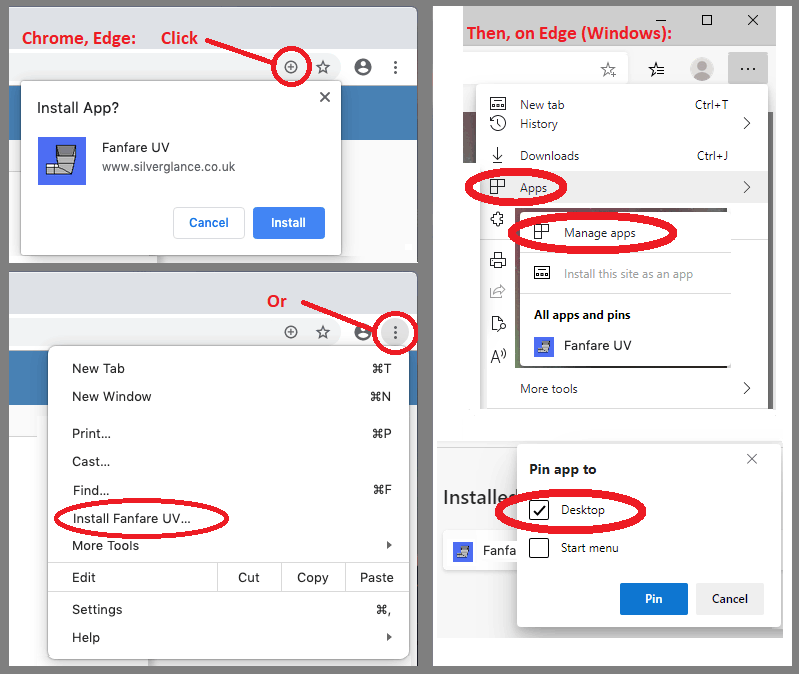 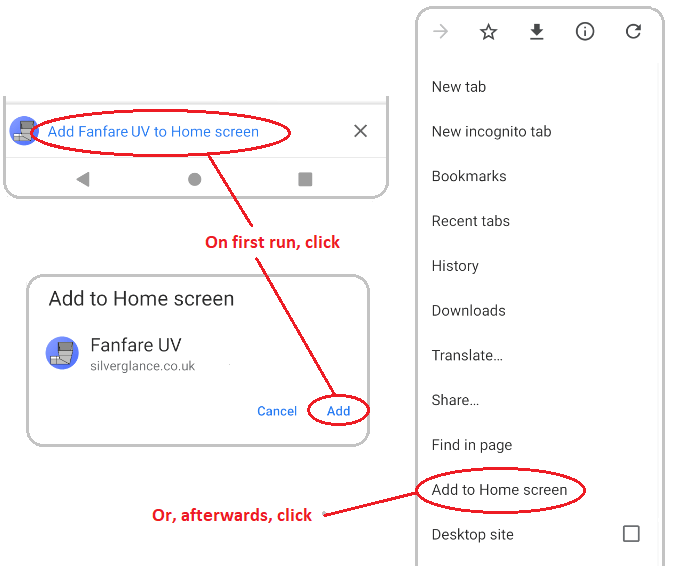 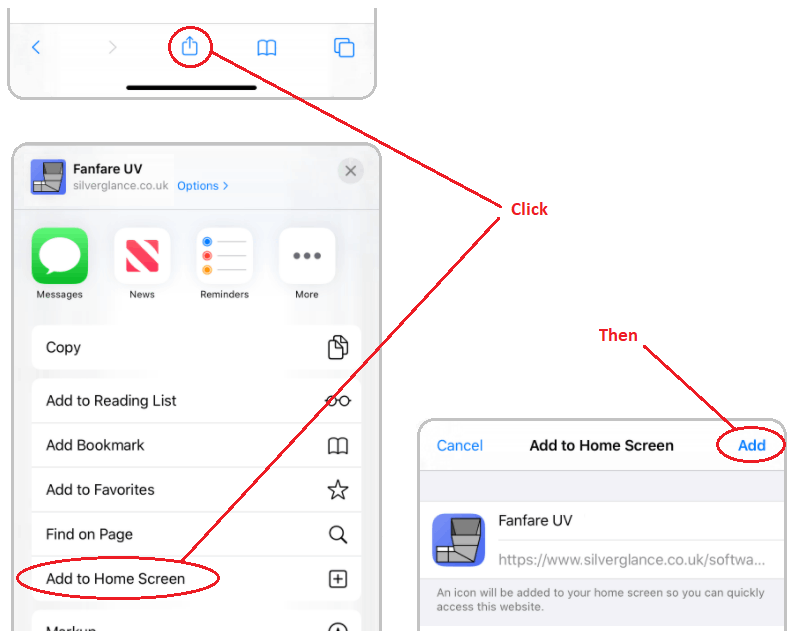 Registration codes for Blowpipe UV can be purchased within the app or from our website.